On 18 and 19 September 2015, ACCESS and the Department of Language, Literature and Communication of the Faculty of Humanities at VU University are organising an international conference on Compassion in Early Modern Culture.

ACCESS members are most welcome to attend (parts of) this conference. For more information, the programme, and (free) registration, see the conference website.

The International Max Planck Research School for Moral Economies of Modern Societies are starting a new PhD program in october 2013. It focuses on identifying which kind of values, emotions and habits inform and inspire the social formations that have emerged since the eighteenth century. The School sets out to investigate how ‘moral economies’ were composed, organized and practiced in the last three centuries.

Masterstudents who are interested can apply until the 5th of december. See for more information the flyer or visit the website.

Early modern authors of military memoirs rarely commented upon their emotional involvement with combat or suffering. Their reports are usually very factual and in many cases do not even mention their own experiences.  According to historians like Yuval Harari this changed from the late 18th century onwards, when soldiers started to describe their battlefield experiences as revelatory, unique experiences that change the self. In art and literature the focus similarly switched from heroic facts to individual emotions; even heroes had to be seen to be human, and reveal their inner experience of war.

The eighteenth-century culture of sensibility and the ‘humanization’ of the image of the common soldier in cultural and political discourse indeed had a major impact on the manner in which military matters were discussed in the public sphere. It created a new common language about the experience of combat and introduced intimate images of the battlefield, a process that may have bridged the gap between civic and military imaginings of combat. These images and stories enabled the public to imagine what an individual soldier experienced in military combat and what it was like to kill and suffer in the name of the nation. According to Mary A. Favret these images also created a certain distance towards war experiences, since the battlefield itself is removed from immediate perception, and only available to the public through media forms.

In the military sciences, too, there was an increasing awareness that common soldiers were not machines but feeling bodies with emotions. From the eighteenth century onwards, it went hand in hand with ‘modernization’ of the military, the introduction of military service and with the rise of military education. While military theorists propagated a rationalisation of military organisation, they also became aware of the importance of morale and motivation for the individual soldier, irrespective of their rank. Empathy and enthusiasm were important notions in military theory of the eighteenth and nineteenth centuries, which placed the emotions of the armed individual, rather than his commanders’ sublime reason, at the centre of war strategy.

But when and where can this growing interest for emotions first be observed? And how can we explain this? Should we explain the absence of individual emotions in early modern memoires, poems and theatre texts about combat, with reference to concepts of the self and the body, to religious beliefs or to the conventions of genre? Are these emotions the creation of rising states and nationalism? Should we look for explanations in medical sciences, in the organization of the military, in military theory and strategy or rather in developments in the arts themselves? This interdisciplinary workshop will not only study the emotions associated with combat experience as expressed in all possible media and social spheres, and chart the changes that can be observed over time. It will also try to shed light on  the social and cultural developments that brought these changes about. 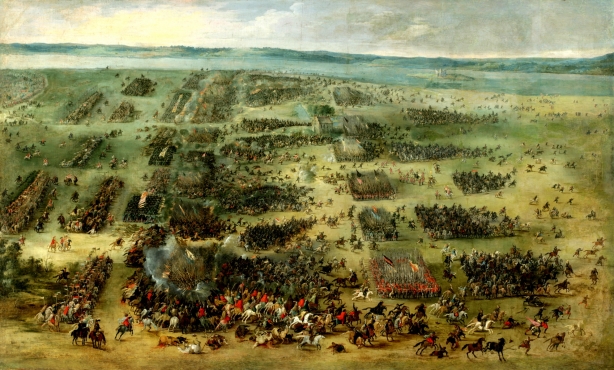 Celebrating its first year anniversary, the History of Emotions Blog has put together a series of mini-posts asking ‘what is the history of emotions?’

The first one draws together some of the most useful online resources and recommended introductory readings:

http://emotionsblog.history.qmul.ac.uk/?p=1296
The second offers a dozen different views of the field by members and associates of the Queen Mary Centre:

And as a bonus, here’s a list of our Top Ten most-read posts during the first twelve months of the blog:

We would like to inform you about the following event, held by our colleagues on 25 May at the Open Air Museum in Copenhagen.